Daryl is a Blues/R&B/Funk Vocalist and Guitarist based in Los Angeles.  A former RCA/Bahia Recording Artist, Daryl and his 5-piece band are touring (Central Europe 4/20-6/11 & US 6/23-9/21) in support of his latest release, the soul-funk blues track ’So Lo’ - and his upcoming Spring 2020 EP release which includes the singles 'Afraid of ur luv' ; 'If u never go away'; and  a soulful cover of the blues classic 'Old Love'. The current LIVE performance showcases tracks from the upcoming EP,; a couple of Daryl's older funk/soul tracks with a new twist; and some blues and r&b classics. Daryl has been nominated for Two Independent Music Awards; as well as charting numerous songs in different genres - ‘Honey’, (14 weeks on The New York Top 30 Reggae Charts/Top 100 Reggae Songs of 2010;) ‘And Over and Over’, ‘It’s a Physical Thing’ and ‘Love When You Need It’ (8 weeks-European Danceteria Phat 50 Charts) ‘Can’t Wait’ (Top 30 Beatport Charts).
Daryl has performed internationally for the past two decades and has cultivated a wide and diverse (and growing!) fanbase. Based in Los Angeles, Daryl performs regularly at the World-Famous Lighthouse Cafe when he’s not out touring. No matter what part of the world you happen to be in, you can be sure Daryl is looking forward to sharing his musical experiences, interpretations, and gifts with you soon!! 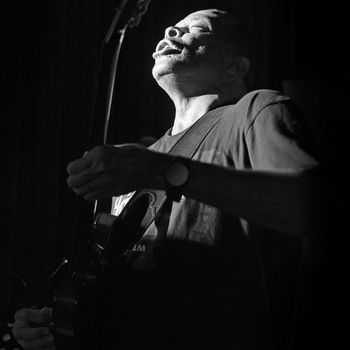 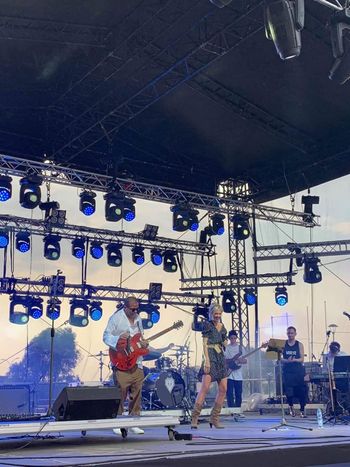 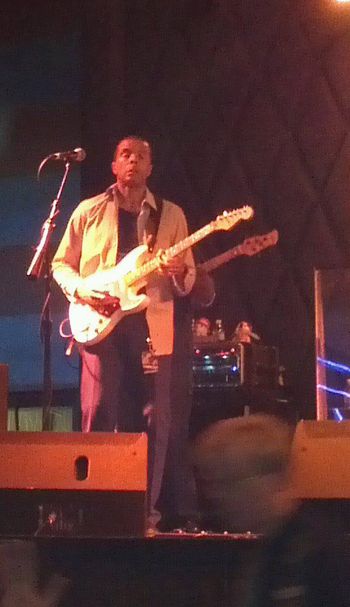 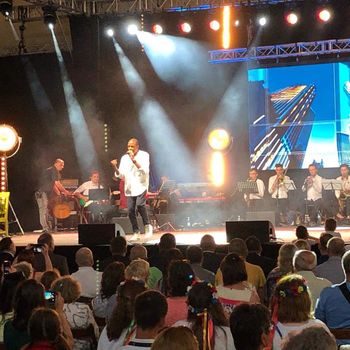 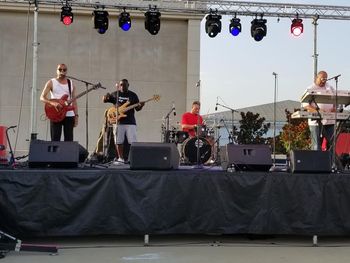 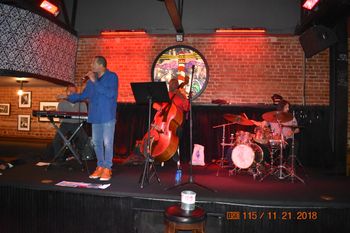 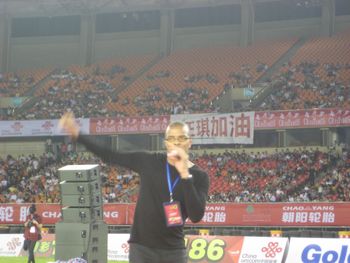